In 1960, Forest Park Swimming Pool was part of the development plans for the neighborhood and started as a “Membership Only” pool, which it still is today. When it was first built, there was a set of bleachers, some benches, the lanai over the patio and the length of the pool was 20 yards with only 4 lanes for competitive swimming.
In the early 1970’s the President of the Club spearheaded the idea of expanding the pool to become a more competitive size 25 yards long! This new size opened up our club to include more families and area to have summer fun. After much work, they produced an L-shaped swimming pool and added to the amount of play yard surrounding the pool facilities. They built the landscape, snack bar and equipment shed, grassy areas, barbeque and recreation stations you will see today.

Forest Park started up a swim team in the early 1960’s and was appropriately called “The Forest Park Flyers” due to the fantastic amount of swimmers who mastered their form of the butterfly stroke! During the later part of the decade, the flyers placed FIRST in the “City of Concord” Championship. This was during the time of coaching from a great assistant coach, a young man named Scott Molina, who later became a World Class Tri-athlete and Iron Man!

Today, the Forest Park Flyers Swim Team still consists of experienced skilled coaching and swimmers full of energy and talent. Every year, a great percentage of our swimmers enjoy competing against the best at the “County Championship”. We are proud to show off all our Trophies and accomplishments in the award showcase at the pool. 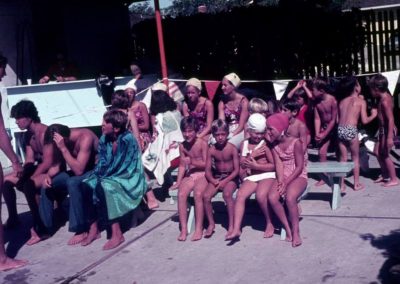 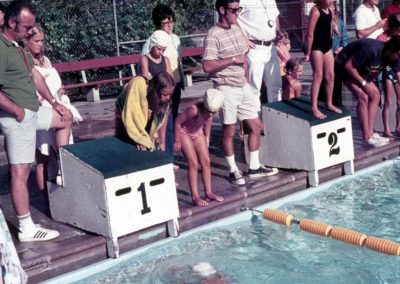 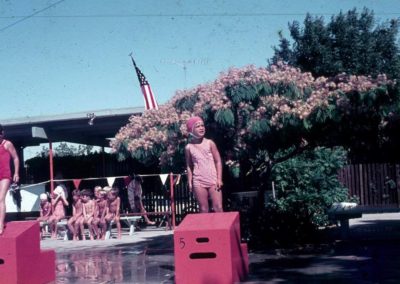